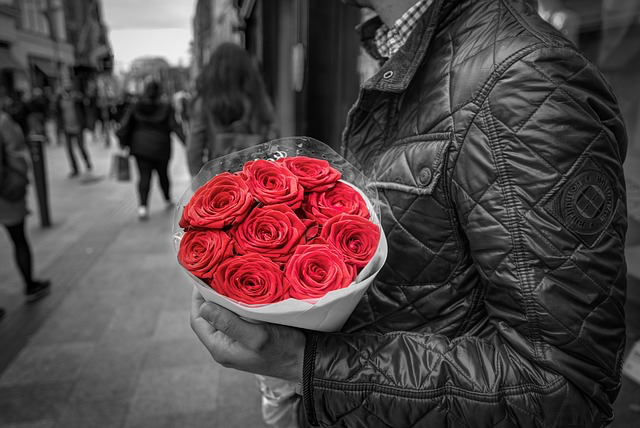 Guys don’t always get the importance of subtlety.  This failing can prevent them from achieving their dating goal – whether it ends in the bedroom or the altar.

Join me in some not subtle but yummy early summer greens goddess salad as we examine this situation.

I started thinking about subtlety after a recent exchange with a guy on POF.  I introduced Mr. X in my recent post about being stuck in a back pocket, the zone where a man’s interest diminishes and you are left hanging, wondering if you’ll hear from him again.

Mr. X lives in New Jersey and I thought I would jump start our 9 month erratic conversation by suggesting that we meet halfway between us – in Philadelphia – for lunch. Somehow I have never visited Philadelphia – other than passing through on my way somewhere else. So I figured if the date went sour, I could be a tourist and not call the whole outing a failure.

Mr. X didn’t respond to my suggestion for a couple of days. I assumed he had back-pocketed me and put me in the “no try zone” of forgotten online matches. So I was surprised when I saw an email from POF saying I had a message from him.   Feeling a bit ignored and annoyed, I waited a day and a half to read his message:

And there lies the crux of the problem. If I was going to Philadelphia for lunch, I would want to know that I was having you for dessert.

Now you see my point about subtlety. Certainly it is a possibility that we might both order dessert but by putting it out there as a requirement, Mr. X ruined both the romance AND the possibility. He turned a potential romantic encounter into a transaction rather than a natural meeting/date-whatever you want to call it.

How could I give him the promise of dessert when we had never even shared an appetizer, let alone had a phone conversation* or actually met in person?

This type of exchange has happened to me online and on dates on numerous occasions. When a man jumps too quickly and aggressively beyond the chase to the “conquest,” and bypasses the romance, he ruins the chances of what might have been.

Mutual chemistry and true interest might advance things but to treat an encounter (whether still online or in real life) as a transaction ruins the romantic flow.

Mr. X will never know that we might have had a fabulous dessert in the City of Brotherly Love. I never responded to his email. Deliberately not subtle. Sometimes doing nothing is the strongest message you can give.

*I would not have travelled to Philly without having a phone conversation first.