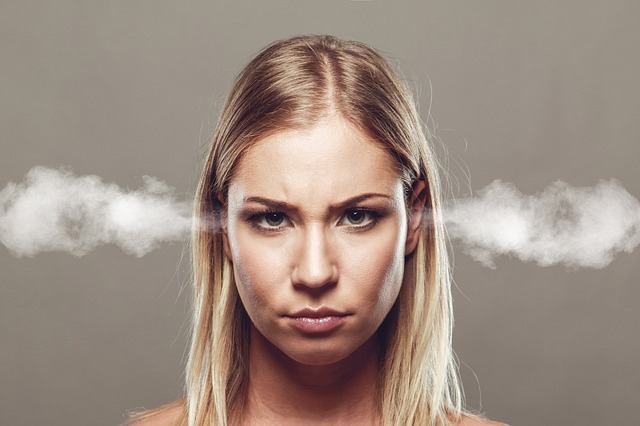 I keep giving guys a break. Perhaps the sparkling wit absent from their written correspondence will manifest in a real life interaction. Maybe they will look better in person than they do in their profile photos. I’m sure the 1-hour geographic distance will be inconsequential if we have chemistry.

Why do I force these issues? I don’t want to be so picky that I never find anyone. I do, however, refuse to compromise on what’s really important to me in a partner…so I only suffer illusions or delusions for a limited timeframe.

There are some guys that don’t deserve even a short break. Lately I’ve been feeling generally annoyed at bad or inappropriate profiles and photos. Swipe with me, click on profiles with me, and you’ll see what I mean. Fuel up first on some baked red snapper.

Examples from my dating files:

*A “shadow” photo – literally a picture of someone’s shadow.

*Graduated from University of Hard Knocks

*Works at: Director of Everything

*Ten photos- nine of them are of a woman

A man with a farm or wild animal

*Cuddling with a tiger, rubbing noses with a llama (love animals just not these pictures)

*His profile reads like a resume or a biography by a historian and sometimes so does his first message:

So many more examples…Sigh. Okay, end of rant.

One thought on “May Rant about Dating”